The World's Smartest Robot Is Living in Vancouver 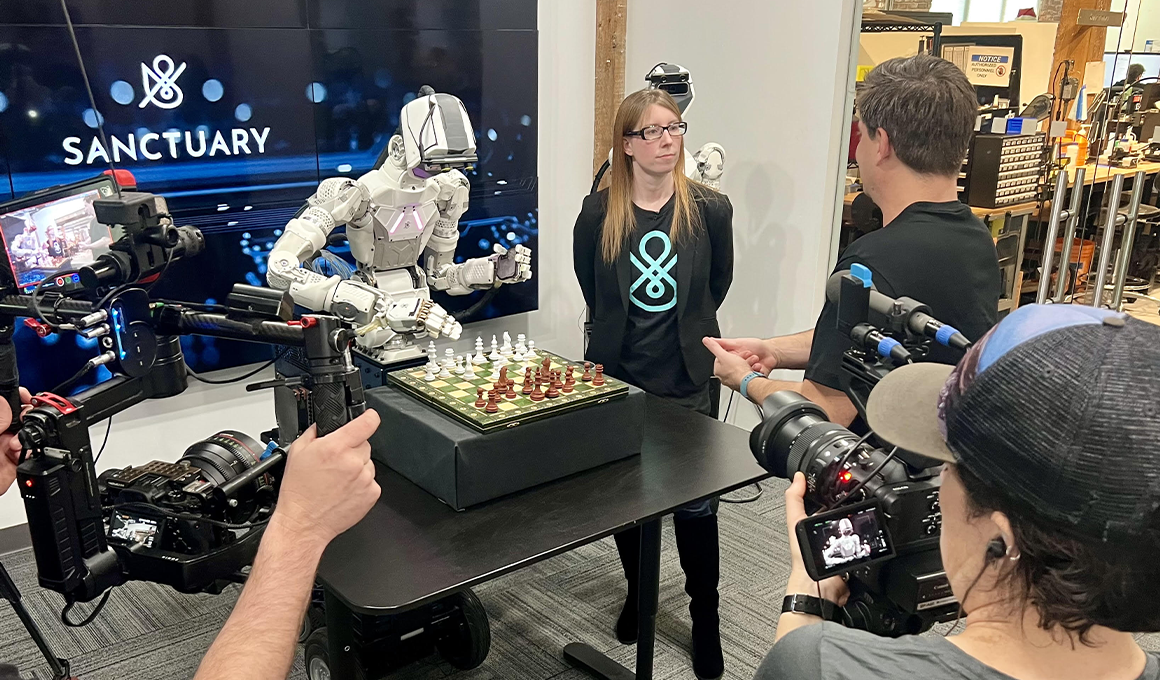 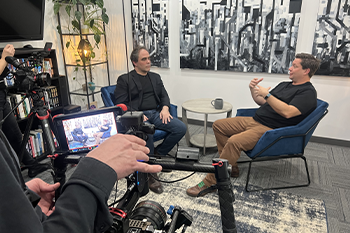 It was super exciting to see the way Sanctuary showed up on Bloomberg's Hello World. Sharing the quarterly update I sent to employees as I believe it does a really good job of articulating the progress we are making towards creating human-like intelligence in general-purpose robots.

It’s an exciting time to be at Sanctuary as we make progress toward our mission to create the world's first human-like intelligence in general-purpose robots that will help us work more safely, efficiently, and sustainably. The world is just beginning to learn about our exciting work, and other companies are reinforcing our leadership position further validating the market.

As some of you are aware, Bloomberg’s Ashlee Vance visited our headquarters in Vancouver a couple of months ago and produced a 20-minute video feature. The segment highlights the tremendous progress we’ve made toward creating the world’s first human-like intelligence in general-purpose robots. It shows how much progress we'd made two months ago, now think about how much further along we are today! Our hardware development and AI training are paying off!

The timing of Ashlee’s spotlight on us couldn’t be better. As many of you know, Tesla’s CEO, Elon Musk, recently announced that he may unveil a new prototype robot this fall. He has been quoted as saying that the robot business will eclipse their automotive business, which is a big deal, especially given they are a car company. Tesla’s predictions validate our own estimates of the size of the market for intelligent humanoid robots. When we are successful in achieving our mission, not only will we help people work more safely, efficiently, and sustainably, but we’ll also create new jobs, make it possible for anyone to do any job from anywhere, and bring new hope and opportunity to those that might be less capable of physical work.

There are several companies, such as Agility Robotics, Apptronik, and Boston Dynamics, that have successfully demonstrated robots walking around like people. While this is important, it’s just one of the many capabilities that are needed to address the labor shortages around the world. In the US alone, there are more than 11 million unfilled job vacancies. With declining birth rates and aging populations, labor shortages are only going to get worse. That’s where our technology will help!

We continue to make significant advancements in the autonomy of our robots, the systems they use to sense and understand the world around them, and the dexterity of their hands. This is important as the world around us is messy, and we know that 98.6% of jobs require the dexterity of human hands and fine manipulation with the fingers. Given the steady progress we have made in matching the performance of a person’s hand, our general-purpose robotic hands were recently referred to as “the world’s best hands” by one of our customers!

I am fortunate to work alongside all of you, some of the most talented people in this emerging area of technology, and we want to attract more of the world’s best talent to Sanctuary. We’re a leader in this space. We have already demonstrated that our general-purpose technology can perform a wide array of tasks. NVIDIA highlighted our technology in the opening “I AM AI” video they used to kick off their annual GTC event earlier this year (jump to 3:42 in the keynote video to see us in a section entitled “I am a helper”), a video that has received more than 10 million views! They followed up the week after with a blog post providing more detail on what was shown. And while others may follow our footsteps, we are leading the way in turning science fiction into science fact, so now it’s just a simple matter of engineering. We are engaged with numerous customers across many different sectors and I’m excited to see the positive impact our technology will have on our customers’ operations. I’ll have more to share about this in my next employee quarterly update.

I am so proud of the amazing work and culture being built at Sanctuary. If you know people who are the best in the world at what they do and who want to work for a company with a bold and meaningful vision for the future, then please refer them to Sanctuary. Spread the word: We’re hiring!

The World's Smartest Robot Is Living in Vancouver 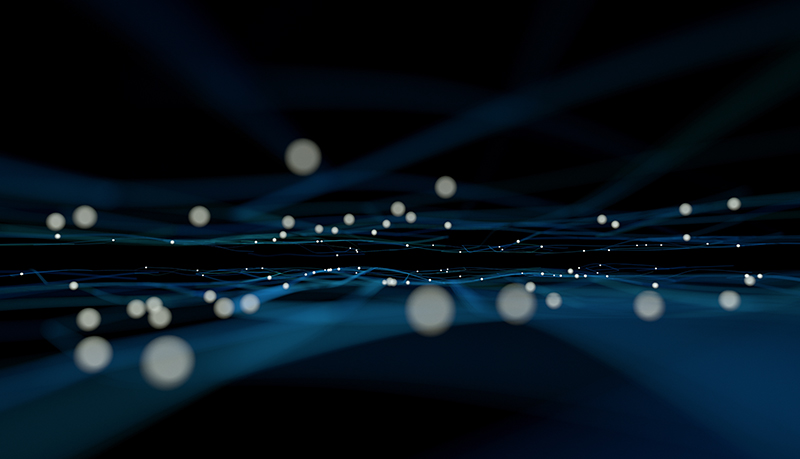 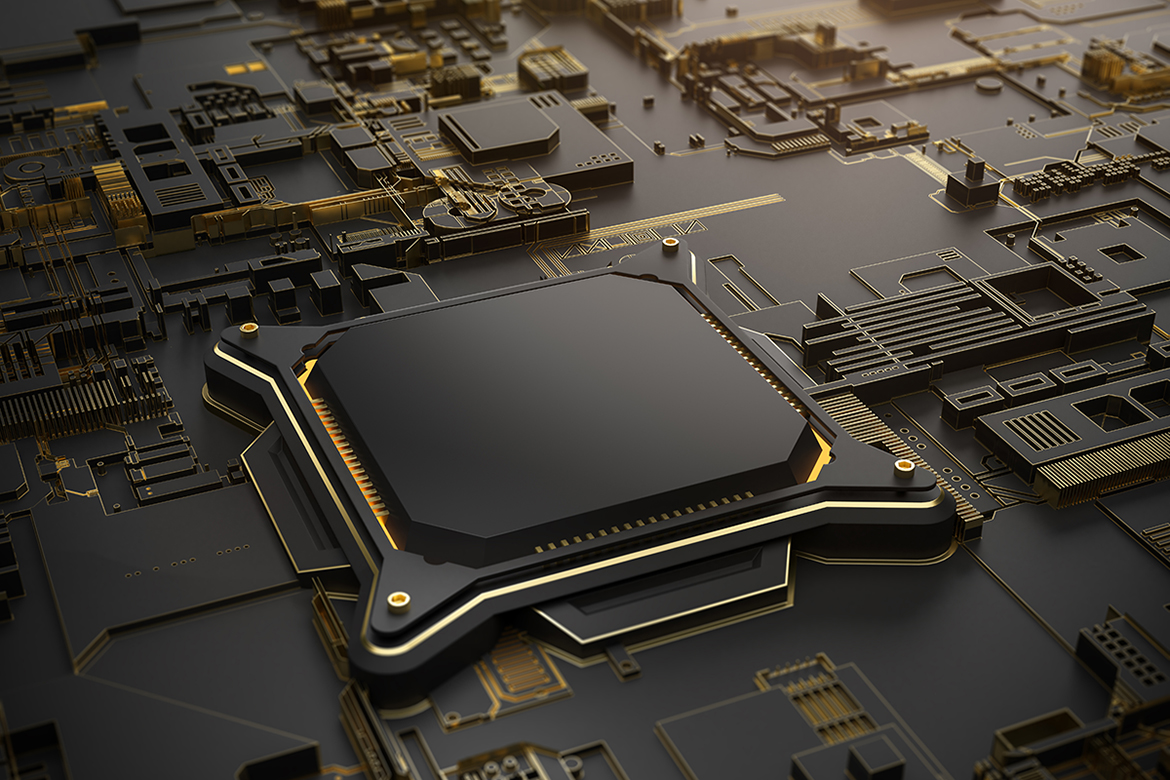