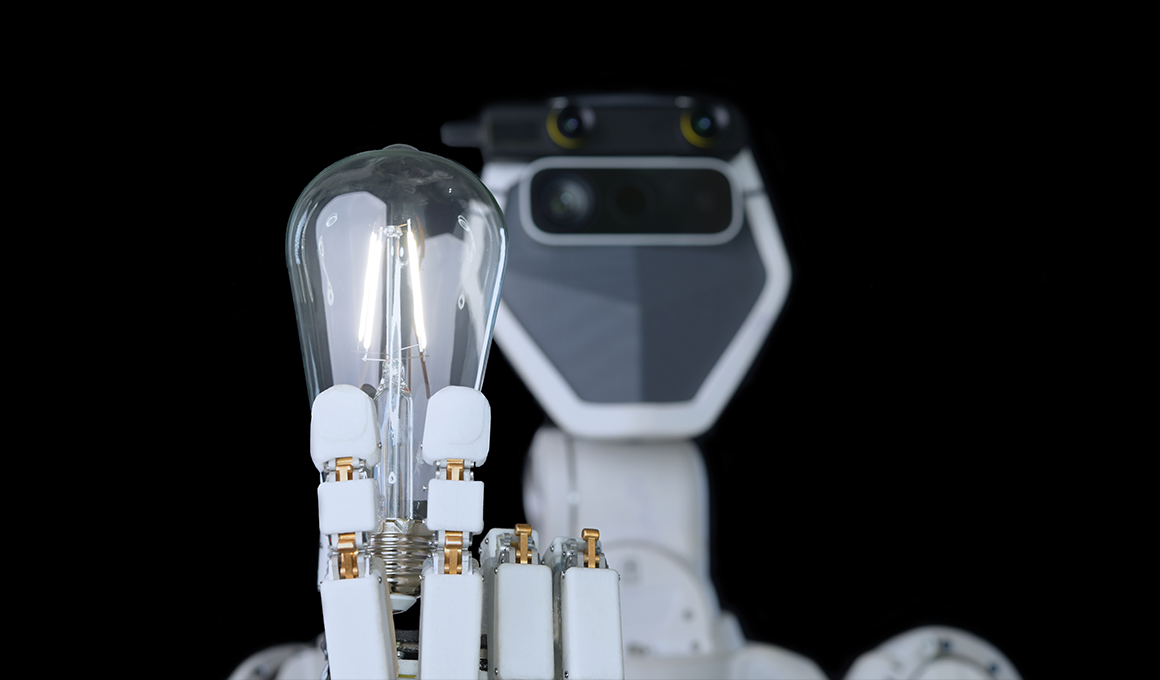 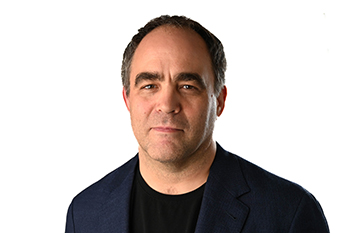 An example of a specific problem is the need for light at night. Eureka, the light bulb! But the source of the energy that a light bulb needs to work—electricity—is a technology that can be used not just to turn on the light bulb, but for many other uses. Electricity is an example of a general-purpose technology. It solves a problem for us, but that problem—access to and distribution of energy—is quite general.

General-purpose technologies are very interesting to me for a couple of reasons. One has to do with their impact. They tend to be more important than other technologies, and my perspective is that technologists should default to working on impactful things in the short time we have. But another has to do with the property (2) I listed above. It is always the case that for some specific problem we want to solve, a special-purpose solution will be better than a general-purpose solution. This provides a way to compete with strong incumbents (this is related to the Innovator’s Dilemma). Incumbents will rarely risk taking performance hits and will leave potential general-purpose technological solutions alone, providing one of the few avenues smaller organizations have to compete in today’s tech monolith dominated landscape.

Technologists, and especially ones who work at start-ups, face an avalanche of ‘received knowledge’ that the one true path is to focus on solving the specific problem of the customer with a specific technology that does exactly what the customer is asking for—no more, no less. This seems to make a lot of sense, and sometimes it is good advice. But not always.

Here’s one example of where that was terrible advice—the computer processor. While we take for granted these days that computers can do many things, this was not always the case. In the very early days, computers were sometimes designed to only do one thing; for example, compute bomb trajectories. When what we would recognize as modern processors arose, they were not as good at any specific computation as they could have been if the technologists of the day had just focused all their design work on solving a specific problem. But the early pioneers of general-purpose computation had the instincts and foresight to realize that the trajectory they were on would eventually steamroll all the special-purpose computers. Why? Because people wanted computers that could do many things, and would preferentially buy them because of that, and that raw performance, except in very niche cases, was not the deciding factor in using or buying a computer.

When I was 12, my father brought home a TRS-80. He wanted to use it to run a spreadsheet program for his work. My 12-year-old self had zero interest in spreadsheets. But that’s not all it did. It also ran Dungeons of Daggorath. That’s what hooked me on it. That computer’s ability to both run spreadsheets and games meant different people with different interests and different use cases both wanted it. That is the essence of why the general-purpose approach to building processors won.

The example of the computer processor is a cautionary tale for people who think it is always the right thing to build special-purpose technologies to solve problems. Sometimes focusing only on what people are asking for is bad advice.

Which brings me to … robots! Historically, robots that have been successful have been on the special-purpose end of the spectrum. For example, a manufacturing robot might be designed to move a car chassis following a very precise and specific pattern. Or a vacuum cleaning robot, which is designed to vacuum your floor. Obviously neither of these robots could do the other’s job.

The answer is that yes, people have realized this, and yes, they have tried. However these attempts have to date failed, because robots have to deal with a complication that processors don’t: they have to work in a constantly changing and unpredictable world. The computer’s world is a stable, engineered clockwork universe that never changes. A robot’s world is our world: the chaotic, unpredictable world of reality.

As we ask more and more of a robot, it becomes increasingly important for it to sense its surroundings, have memories, act on the world in the ways we care about, work with the tools and in the places we’ve designed for ourselves, and understand the world like we do. In other words, the more breadth of tasks we ask a robot to be able to do, the more it needs to be able to be like us, physically and cognitively.

Is robotics far enough along to be able to build human-like robots that can physically do real-world work tasks? The answer is yes; Sanctuary and others have prototypes that are doing this already, albeit under pilot control (a pilot is a person that ‘drives’ a robot). One area I was quite concerned about, and have invested considerable attention to, are the hands of the systems we build. As it stands, 98.6% of all work requires such precise hand dexterity that it’s currently impossible for conventional robots to assist with the work, which is a significant problem given the global labor challenges faced by many businesses. Human-like hands are key to unlocking the relief general-purpose robots can provide.

Is artificial intelligence (AI) far enough along to be able to see a path towards true human-like intelligence? Over the many years I have been working in robotics and AI, I have become increasingly convinced that the answer here is also yes, and that it’s a question of when, not if. Sanctuary’s approach to building human-like intelligence uses the guidance of the people who are piloting the robots to bootstrap a learning and reasoning AI system. The relationship between the pilot and the Sanctuary AI system is somewhat analogous to the teacher-student relationship; as the pilot demonstrates how to achieve certain goals, the system observes and learns. When instructed to do so, our robots use their own built-in cognitive platform to observe, assess, and act on tasks in an efficient and prosperous manner. 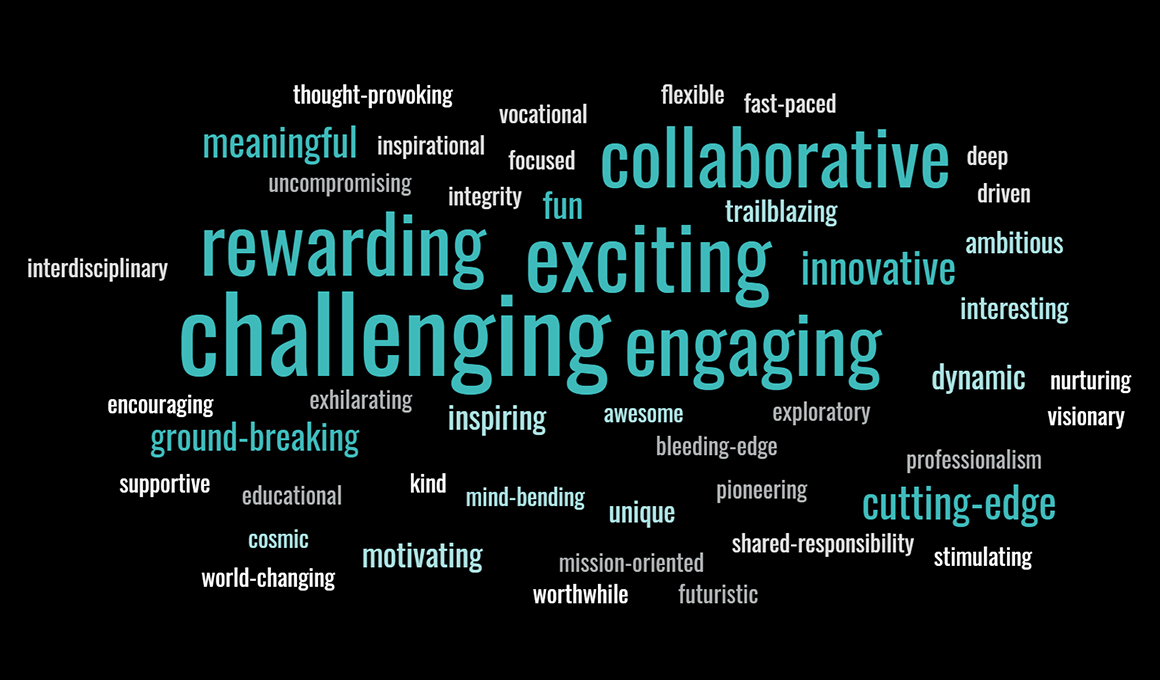 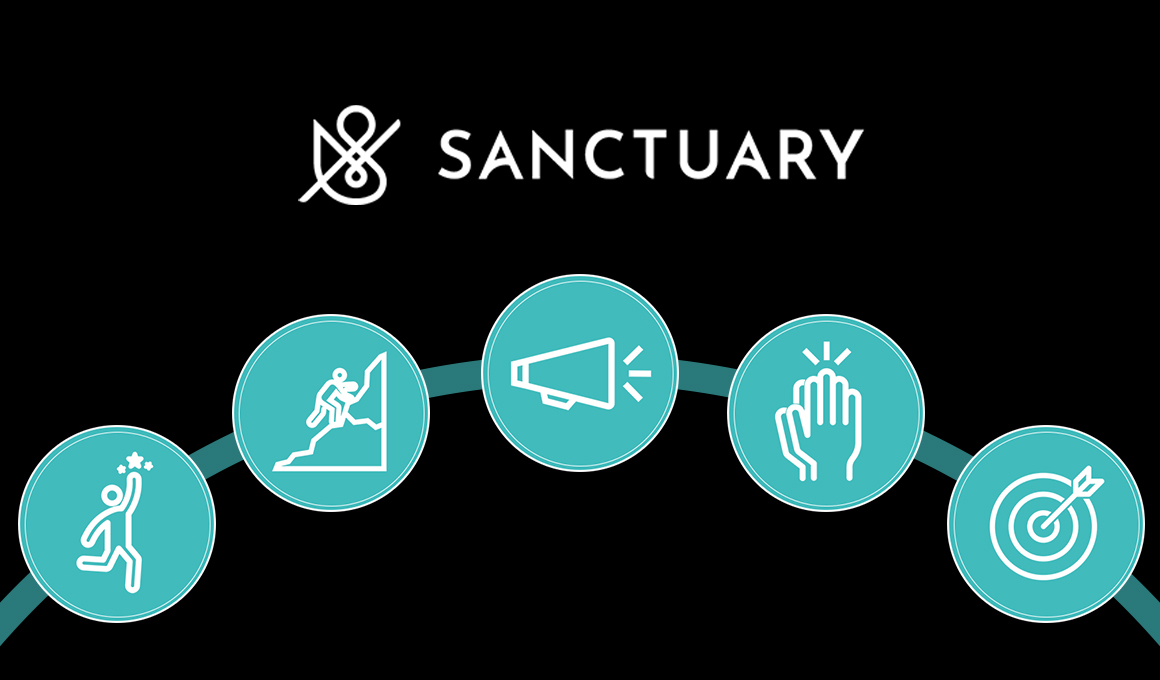 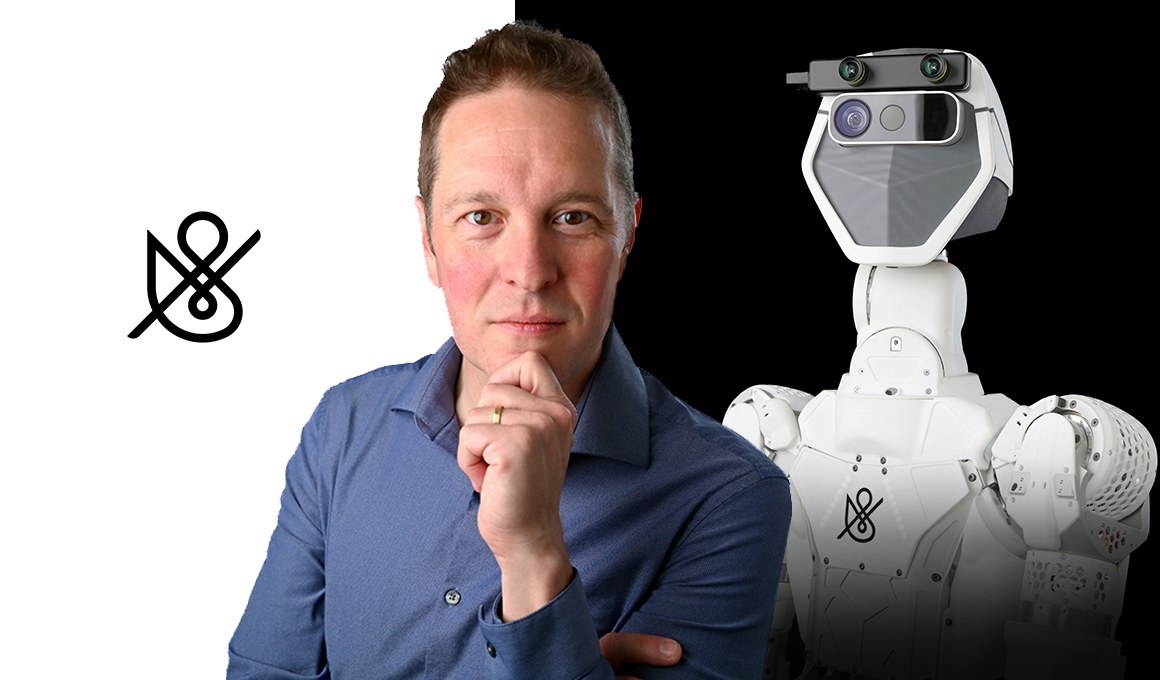 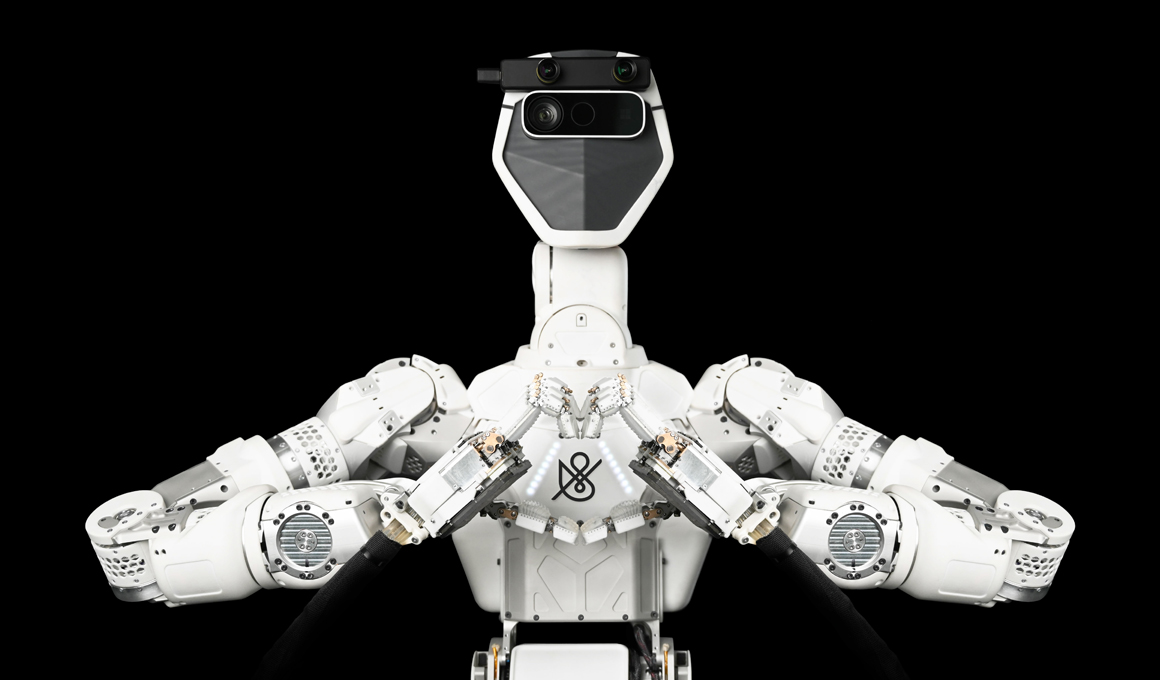