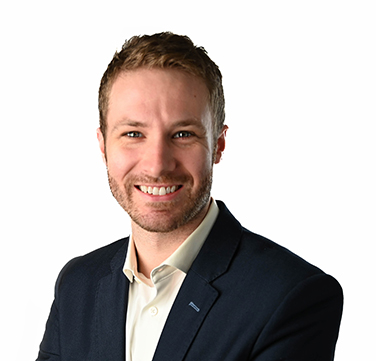 Brad Bycraft joined Sanctuary in 2020. Prior to Sanctuary, he founded two companies with applications in medical, energy, and autonomous vehicles. His scope of work in engineering has ranged from designing and building nanotechnology for military applications to designing, testing, and manufacturing class I-IV medical devices for open-heart surgery. Brad ran operations for three open-source medical technologies, is a certified emergency medical responder, and actively volunteers in crisis intervention and suicide prevention.

Brad holds a Bachelor’s Degree in Applied Science in Engineering Physics from the University of British Columbia. He has competed in three sports at a provincial level and during his spare time, he enjoys bouldering, playing tennis, and calisthenic exercise.