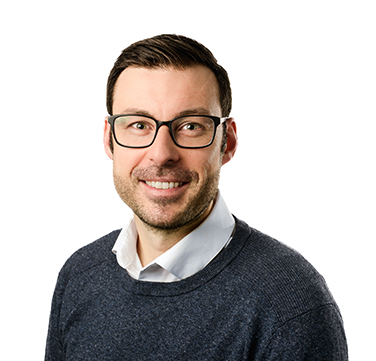 James Wells joined Sanctuary in 2019 with previous experience as a venture capitalist in both operator and investor capacities. He specializes in the commercialization and financing of breakthrough hardware technologies that can impact the world on a planetary scale, previously working with ventures on carbon capture, water treatment, and clean hydrogen production. During his ten years in the venture industry, James co-created 3 companies with founding investments, served on numerous boards, and contributed towards a top quartile performing fund.

James received his Bachelor of Science in Biochemistry from the University of British Columbia, has raised money for the Parkinson's Society of Canada by cycling across Canada, and completed an N of 1 experiment in mindfulness by completing an IRONMAN by training only with yoga.