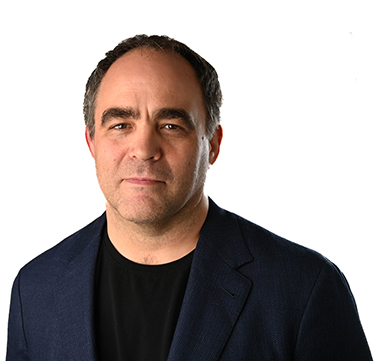 Geordie Rose co-founded Sanctuary in 2018 and is our CEO. Prior to Sanctuary, Geordie founded D­-Wave, the world’s first quantum computing company, and was the CEO of Kindred, the world’s first robotics company to use reinforcement learning in a production environment. He has sold quantum computers and robots to Google, NASA, Lockheed Martin, Gap Inc., and several US government agencies. He was named the 2011 Canadian Innovator of the Year, was listed on Foreign Policy Magazine’s 100 Leading Global Thinkers in 2013, and won the 2014 Canadian Technology Leader award.

Geordie holds a Ph.D. in theoretical physics from the University of British Columbia. He is a two-time Canadian national wrestling champion, is a member of the McMaster University Hall of Fame, and was the winner of the 2010 NAGA masters white belt Brazilian jiu-jitsu world championships in both gi and no-gi categories.